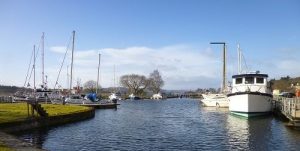 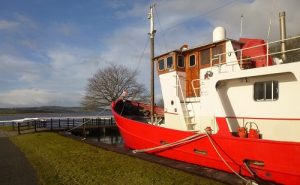 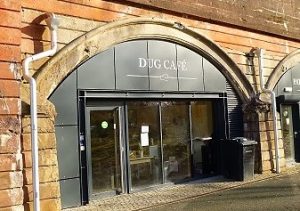 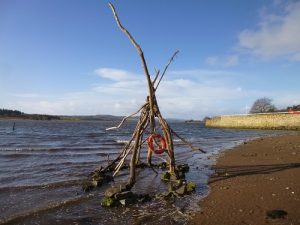 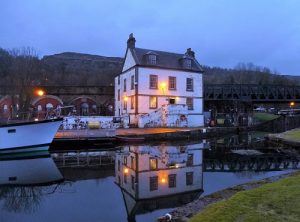 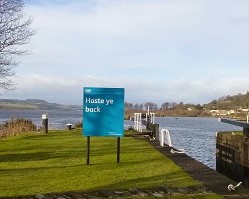 2 thoughts on “Take a walk round Bowling Basin – and bring your dog!”