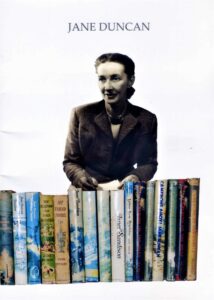 There’s a lot to be said for literary tourism!

Certain books have meant a great deal to me and I’ve enjoyed visiting the places that play a key role in them. Three spring immediately to mind: The Black Isle of Jane Duncan’s novels. Wester Ross and Sutherland of Sheila Stuart’s Alison books. And Ngaio Marsh’s When in Rome, where her suave gentleman detective Roderick Alleyn joins a select group on a murderous tour of a famous church, which was based on the real, very ancient and with an extraordinary archaeological significance, Basilica di San Clemente.

Many different things trigger novelists to write a particular storyline. A conversation overheard on a bus, a dream, a snippet of information on the news – then the writer’s imagination takes over and the process of “What if…?” begins. 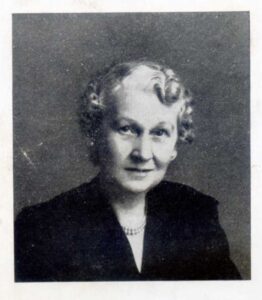 But whatever the inspiration for the plot may be, I’m a firm believer that the location, a convincing sense of place, can make a good story even better.

On a visit to Ardtornish in the Morvern Peninsula I discovered that this had been a special place to Scottish novelist John Buchan (1875-1940).

It’s hard to describe Buchan as he was a man of so many parts: a son of the manse, lawyer, novelist, historian, poet, war-correspondent, diplomat, colonial administrator, army intelligence officer at the Western Front and later Director of Intelligence, politician and finally Governor General of Canada. All these and more. But predominantly a man who loved to write. 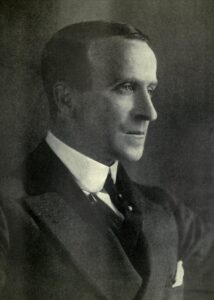 If you’ve read The 39 Steps, or seen one of the cinema versions, you’ll be familiar with the derring-do of his hero Richard Hannay. And be familiar too with the global, and at times very fanciful, conspiracies and evil-doers of the day.

However, one of his other classic tales, and perhaps a more plausible one, is John Macnab, first published in 1925. It’s a tale of adventure, the story of an unusual  challenge taken up by three men, plagued by inertia and depression in the aftermath of the First World War, a time when the world was for very many people a bleak, sad and difficult place.

It’s also a book which I feel is worth reading in conjunction with it’s ‘sequel’, The Return of John Macnab, penned by author and poet Andrew Greig in 1996. Both novels revolve round tales of poaching and challenge at a time of personal crisis for their characters.

In Buchan’s John Macnab, it’s three dissatisfied and world-weary establishment figures who take the challenge; in Andrew Greig’s it’s a very different cast of characters, with a strong critique on present-day land ownership in Scotland to boot. Both different, both of their times, and yet they make for an intriguing pairing. 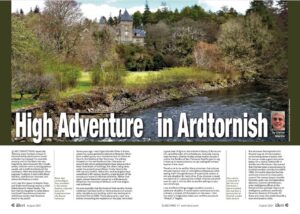 It was John Buchan’s visits to Ardtornish that shaped the setting and action behind his fictitious tale of John Macnab. And in issue 75 of iScot Magazine, I take a look at Buchan’s time spent there and how this magnificent landscape shaped both him, his imagination and the high adventure of John Macnab.