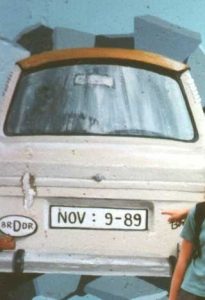 As November 2014 saw the 25th Anniversary of the fall of the Berlin Wall, I thought it would be a good time to publish “Border Crossings” as an eBook and I’m pleased to say it is now available to download through Amazon Kindle:

Many of you will have seen the excellent films “Good Bye, Lenin!” and “The Lives of Others”, both of which gave insights into the lives of the East German people during and just after the fall of communism. Two very different films, but both showing that even in the face of an oppressive regime people are still living, breathing and caring human beings.  And that for every person prepared to betray their fellows, there were others prepared to stand by those they loved and cared for – whatever the cost.  It was this humanity that won through in the end and that is truly something worth celebrating and remembering. Looking back over 36 years of a Scottish-German friendship that began in East Berlin in 1978, this book tries to do just that!

Click HERE for Reviews of Border Crossings by Martin Dey, David Pattie, Kerstin Jorna and others 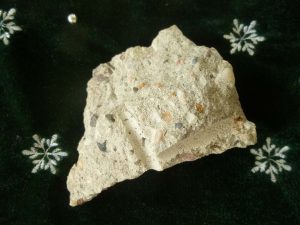