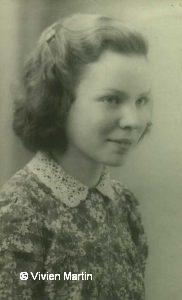 Just think for a moment about what makes each one of us a unique individual. It’s our memories. And just think how tragic it is when we lose those, when dementia strikes and robs us of who we are. Author Julian Barnes wrote, “Memory is identity….You are what you have done; what you have done is in your memory; what you remember defines who you are; when you forget your life you cease to be, even before your death.”

A few years ago I lost my mother to cancer. Yet in some ways I’d lost her to Alzheimer’s before that. I’m sure many others have gone through the same loss. As her memories went, the person she was gradually slipped away. It’s a terrible thing to happen. I remember vividly the day she looked at me and asked “What did your mother do?” “A good question!” I replied, trying not to cry. That comment however, spurred me to write a biography of her life. I contacted those who had known her at different stages of her life: growing up in India, teaching in one of the toughest schools in Glasgow, as well as in schools in London and Shetland, travelling to Bosnia in the wake of that terrible war, campaigning in local elections in Edinburgh. For a time, even as her memories gradually disappeared, looking at what she called “The Book”, helped her cope with what was happening to her, reminded her for a while of the person she had been and the life she had led. Words and images that spoke of her history, and offered brief respites from that insidious disease that was slowly but surely robbing her of her identity. 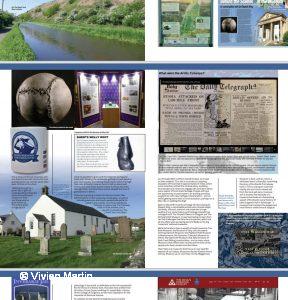 I’ve written about these issues before, but feel they’re worth revisiting because loss of identity doesn’t only apply to individuals, but also to nations. If we lose our collective memories we lose our identity as a people. What is it that makes us who we are? What are the experiences that shape and define us? The circumstances that create our beliefs and values? What are the factors that have made Scotland the country it is today; the country we call home?

Intriguing questions that lead in turn to the question of how we preserve our identity, both as individuals and as nations. How do we protect the integrity of our past, our history, our heritage? Why are some people and events remembered and celebrated, while others are brushed to one side, forced into obscurity? And why did so many of us in Scotland grow up with so little knowledge of the rich history of our own country? 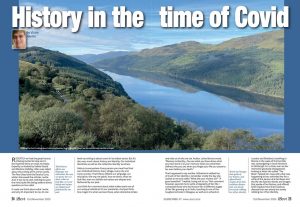 In this month’s iScot article I look at all these fascinating issues and at the wealth of places that exist that make it possible for us to know more about our past and, by extension, ourselves. If we hope to create a better future for ourselves and our country, we have to not only be able to make sense of the present but also to understand the role of the past in our lives. Our history is preserved in a myriad of ways. The more we learn about it, the more we want to know. And it’s all just waiting for us out there! 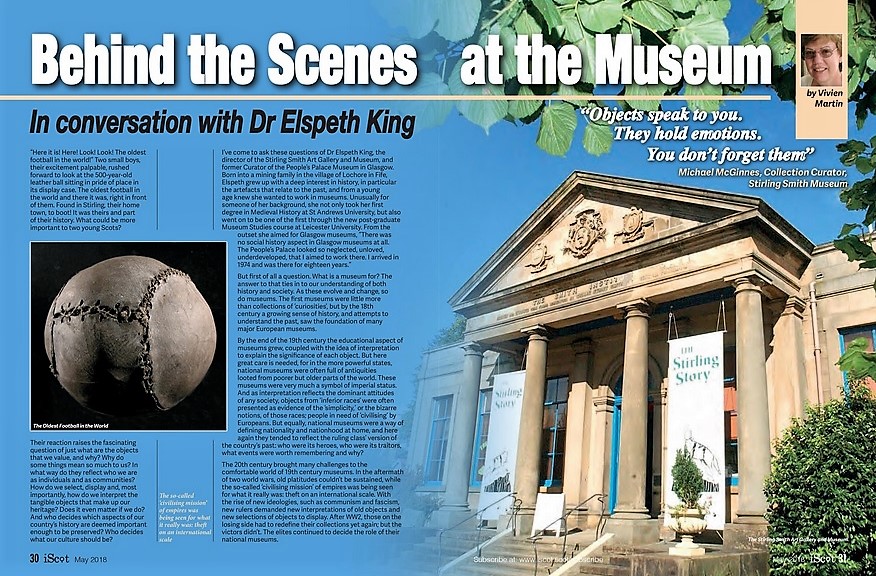 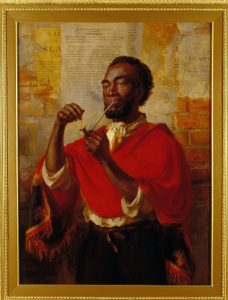 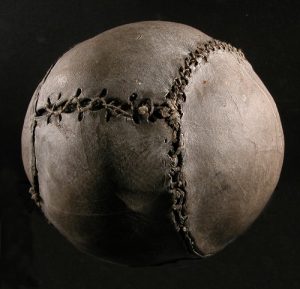 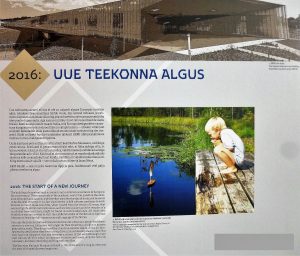