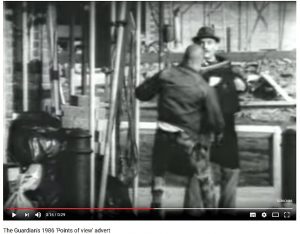 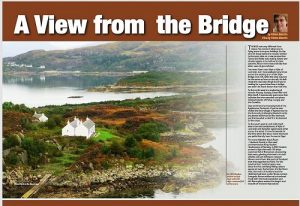 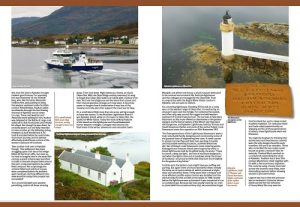 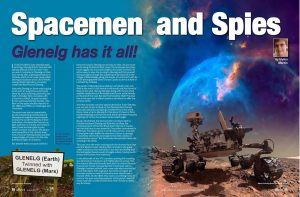 It’s easy to dismiss small or seemingly remote communites as offering nothing much of interest. But that’s a very mistaken assumption. Everywhere has a history. Everywhere the impact of human life leaves a mark. And small places are no different. In fact, it’s in these places that change is often felt more intensely and with far greater repercussions.

Glenelg in Lochaber is a good case in point. As the title of this article shows, a lot more has happened there than you might expect! Sometimes it can take a bit of digging to discover past events and fully appreciate the legacy they’ve left behind. But echo down the years they do: leaving their mark on the land and the people. 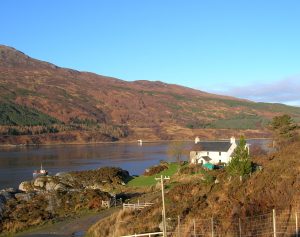 Maxwell and his otters, sailing over the sea to Skye: Glenelg has all that and much, much more. I know Glenelg well and have visited often, but I still find there’s always something more just waiting to be experienced.

If it’s a place you don’t yet know, or even if you have visited, but would like to find out more, then my article in the June issue of the iScot magazine is just right for you: and costs less than a pint of beer in the pub! So treat yourself to something that will last a lot longer than that pint – and probably do you more good to boot!