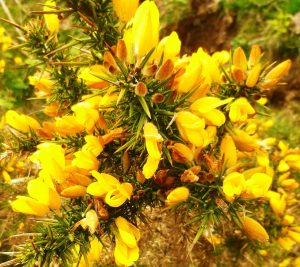 So get out and get picking! 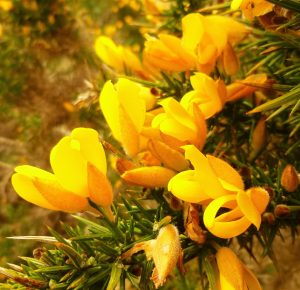 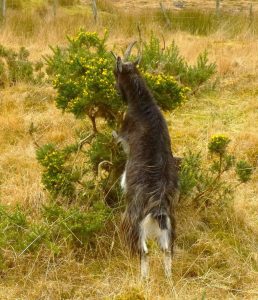 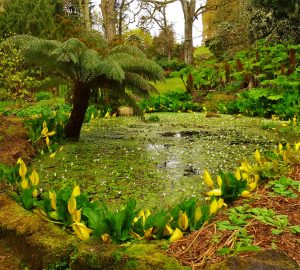 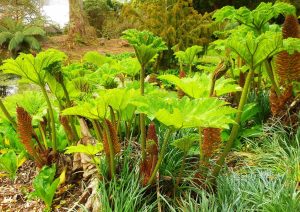 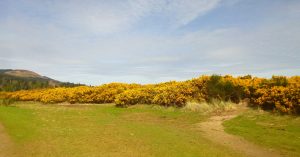