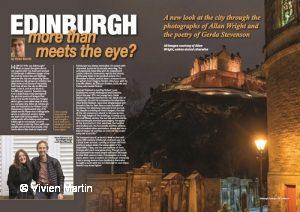 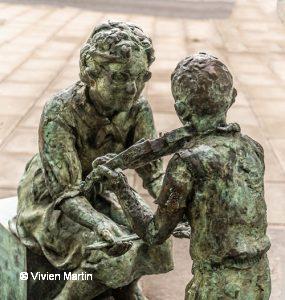 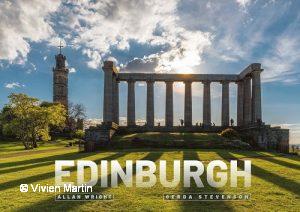 Download the full issue of iScot for free here: