“How are the mighty fallen and the weapons of war perished.” 2 Sam 1:19 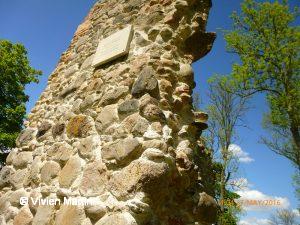 When the Teutonic Knights began their Northern Crusade and swept through the Baltic States in the 12th century, they would have found it hard to imagine that their once mighty fortresses would end up nothing more than heaps of rubble.  But we know that empires rise and then fall. Ruling dynasties weaken and fade away. Powerful elites come and go.  And if there’s one thing that history teaches us, it’s that change is the only constant throughout. 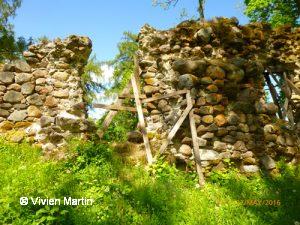 A couple of weeks ago we visited the remains of one of these Teutonic fortresses, Helme Castle in Southern Estonia. Built in the 13th century it was a massive oval-shaped stone fortress surrounded by two moats. From here the knights ruled the surrounding lands (now Estonia and Latvia) with an iron fist.

The castle was an unmistakable and seemingly impregnable symbol of power and control, but it all came crashing down during the Russo-Swedish War of 1656-1658. With strategically placed barrels of gunpowder, the Swedes blew it up to keep it out of Russian hands. Only small sections of the walls remain today, and we were surprised to see that they are propped up with even more rickety-looking wooden scaffolding! 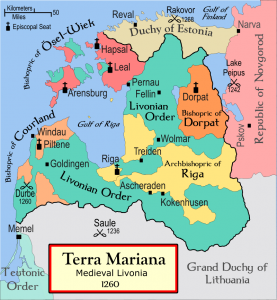 The Teutonic Knights used the excuse of the ‘Christianisation’ of the pagan peoples of Old Prussia and the Baltics to raid, slaughter and then rule the lands they brutally conquered. In time they turned to attacking neighbouring Christian states as their desire for power and wealth grew. Greed, not faith, lay at the heart of their actions.

Power and control can be wielded in many and varied ways. Throughout history people have been ruled by the power of the sword. Fortunately for most of us in the West today that’s no longer the case and we tend to believe ourselves to be free of these sort of tyrannies.  But is that really the case?

It’s no longer possible for any of us to deny that the equally brutal power of institutional corruption controls much of the world we live in now, and in many ways decides our fate and permeates our daily lives as much as the Knights of the Sword did in medieval times.  And again it’s greed that lies at the heart of it all. 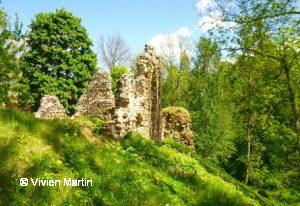 Roberto Saviano, the brave Italian journalist and writer, has spoken out fearlessly against organized crime – crime that comes in many guises. Institutional corruption is perhaps the most malignant and all-pervading crime we face today. Recently Saviano said: “It’s not the bureaucracy, it’s not the police, it’s not the politics but what is corrupt is the financial capital. 90 per cent of the owners of capital in London have their headquarters offshore. Jersey and the Caymans are the access gates to criminal capital in Europe and the UK is the country that allows it.”

So while we may not be faced with sword-wielding, armour-clad brutes, we are certainly living in a world where the evils of greed and corruption are destroying not only our chances for a fairer society, but also the future of our children. 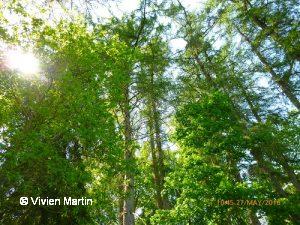 Unfortunately the power of institutional corruption is so much harder to eradicate than that of medieval knights.  But it’s still up to us to do all we can to signal clearly what is right and what is wrong.

It’s easy to feel helpless in the face of such massive immorality. That’s why it’s so important to remember that nothing in life is fixed or final and that change is always possible. Though never an easy or comfortable task, our predecessors have fought for change every step of the way to give us the freedoms we have today.  And it’s our turn to follow in their footsteps.