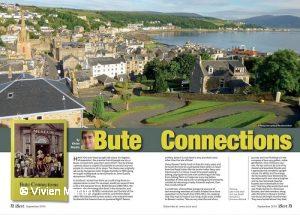 RCAHMS: New insights into Bute’s rich and varied past 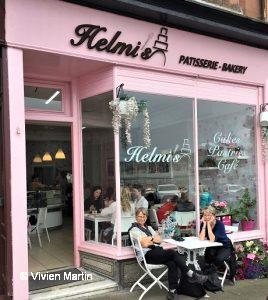 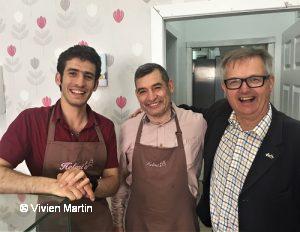