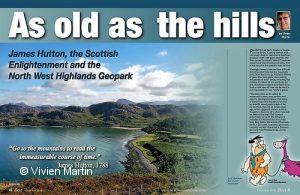 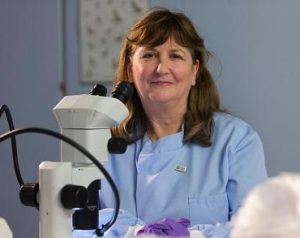 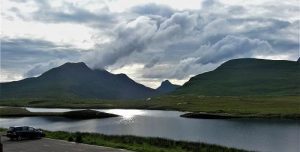 You can read the full article here: As old as the Hills