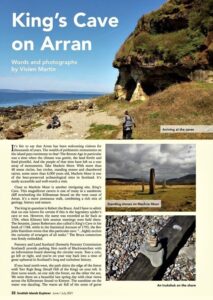 Remember the story of Bruce and the spider? That tale of how a tiny creature’s persistence provided the spur that Bruce needed to keep going in the face of insurmountable odds? With the benefit of hindsight we know that success was eventually to be his. But he didn’t know that. He had to face his darkest moment without knowing what the future would bring.

Bruce had suffered terrible losses; the barbaric torture and death of some of his closest family, the imprisonment of others, the loss of Scotland. How much easier it could have been for him to turn and run. Give up and disappear from history. But he didn’t.

Visiting the cave and writing about it for the current edition of Scottish Islands Explorer, I found myself thinking that the central message of Bruce’s tale resonates just as strongly today as it did all those centuries ago. Like Bruce, we often have to take a leap of faith, not knowing what the final outcome will be, but hoping that the decision we’ve made is the right one. 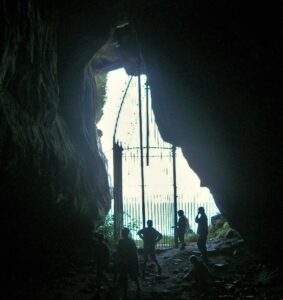 Bruce faced terrible odds and knew only too well that his decision would impact on the lives of many, many people. That was a heavy responsibility. Right now, in countries like Syria and Yemen, men, women and children are facing the horrors of war, torture and starvation. Drug wars rage in South America. Torture and beheading in Saudi Arabia. Ours is not a peaceful world. Yet despite that, there are always those courageous enough to take the decision to stand up against oppressors, no matter how impossible the odds appear.

Fortunately our decisions seldom put us in physical danger, but they’re still important. They affect us as individuals, but also the wider community around us. So, like Robert the Bruce, what we decide to do – or not to do – is important for more than just ourselves. 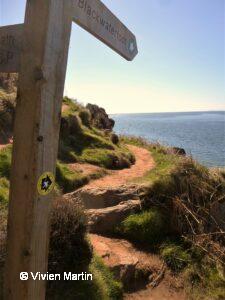 Arran is a beautiful island; rich in geology, archaeology, history and natural beauty and this cave is full of signs that it’s been used for centuries. For one thing, it’s a treasure trove of carvings: everything from present day graffiti to ogham (Celtic) writing; animals, crosses, swords and much more. Carvings from the Bronze Age, early Christian era, Norse, Medieval, and Victorian times. It’s all there for the eagle-eyed to spot!

King’s Cave on Arran may or may not be the actual location of the Bruce story, but that moment in Bruce’s life was nonetheless a pivotal moment in Scotland’s history. The cave is an evocative place to visit and ponder on the courage it can take to stand up for our convictions. And should doubts arise, remember Bruce and his spider! 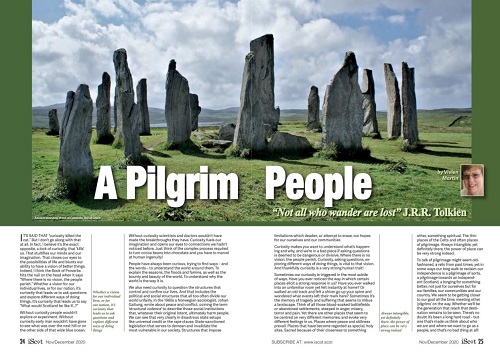 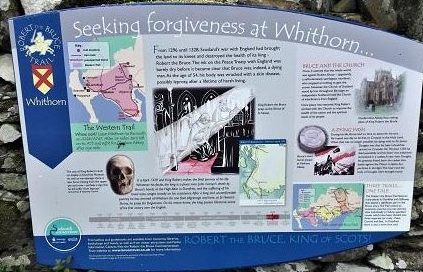 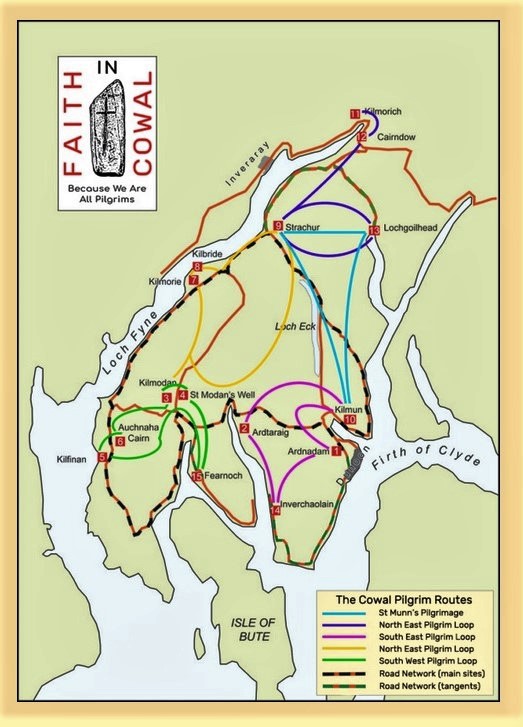 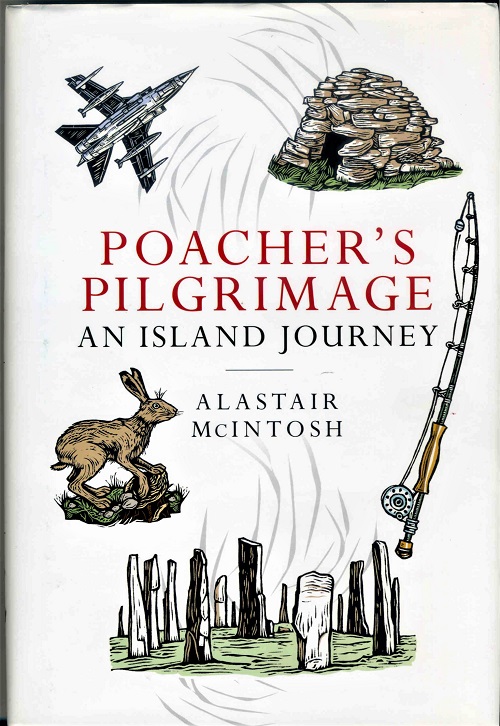 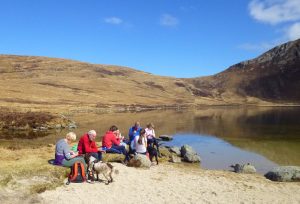 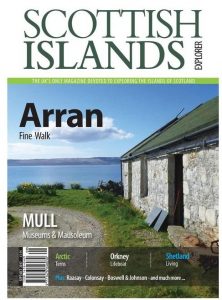