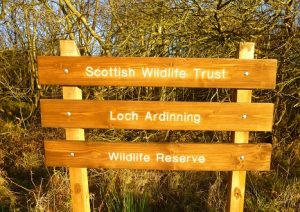 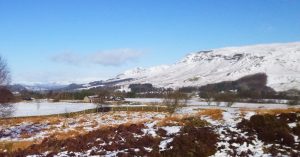 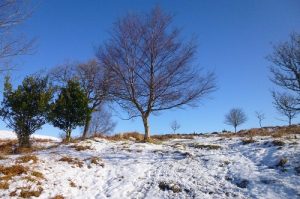 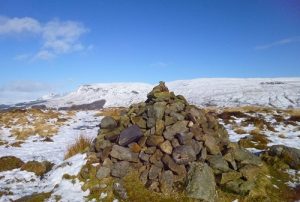 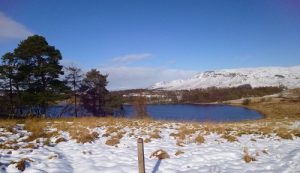 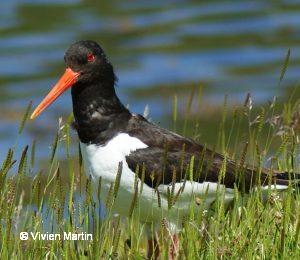 An oystercatcher keeps a watchful eye out for humans

As winter sets in and the nights get longer, it can be pleasant to sit and think about places to visit when spring comes round again and the days start to lengthen once more.  Somewhere that’s well worth a visit is Handa Island, which I’ve mentioned in two previous posts: Handa Island – Puffins Galore and Island Going – Robert Atkinson.

Access to Handa Island today is still seasonal (April to September) and weather dependent, but visitors get there in far greater numbers than when we first visited over thirty years ago.  To get on and off Handa back then, you reached the small ferry by scrambling along a rather shoogly pontoon of upturned plastic milk crates.  Getting onto the ferry today is definitely a rather more staid affair!  And facilities on Handa have moved forward with the installation in 2012 of one of the best public eco-toilets in the world!

I recently came across this lovely little ‘Scotland on Screen’ film about Handa’s past history and present status as a bird and wildlife sanctuary.  Filmed in the 1970s, it captures the island as it was when I first saw it. But don’t believe everything you read in the ‘Scotland on Screen’ preamble!!   It may say that the film highlights birds like “… puffins, guillemots, herring gulls, cormorants and ‘dive-bombing’ skewers”, and while it’s certainly true you could well be dive-bombed by protective nesting birds, it will be by skuas – not skewers!!   Enjoy the film!

BBC News – in pictures: The Loo with a View on Handa