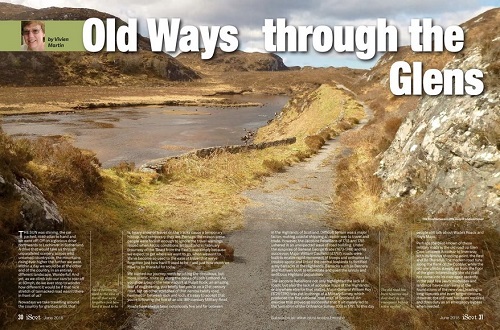 We may not always realise it, but it’s surprising how often we’re following in the footsteps of General Wade or Thomas Telford when we travel around Scotland; particularly the further north we go. And though their roads were fairly basic, they were undoubtedly a great improvement on what went before, when the majority of people had no alternative but to walk and roads were virtually non-existent. 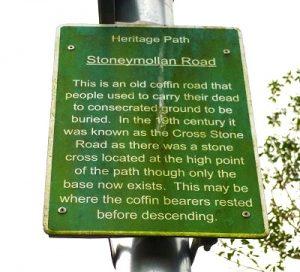 The Stoneymollan Road is a former coffin road that runs from Balloch, at the foot of Loch Lomond, to the burial ground at St Mahew’s Chapel in the clachan of Kirkton, not far from Cardross. In Medieval times only certain churches had burial rights and such churches were often few and far between. This was often as a result of the rugged, mountainous landscape of much of Scotland’s west coast, where for many centuries travelling by boat was an easier option than attempting to traverse the Highlands on foot. Consequently many of these early Christian settlements were to be found close to water, established by those determined missionary monks (think Columba onwards!) who plied the sea roads of the west, sailing among the islands and up long sea lochs such as Loch Long and Loch Fyne. This left many rural settlements remote from a church and so people were often faced with a long trek to the nearest cemetery. And the coffin had to be shouldered and carried the whole way! 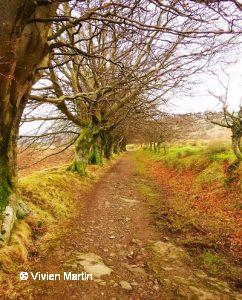 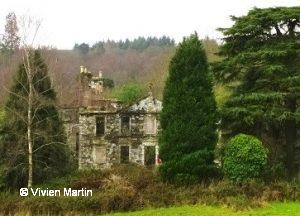 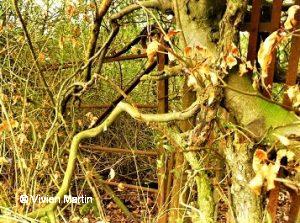 Then it’s downhill all the way to St Mahew’s Chapel in Kirkton. This lovely old building was restored in the 1950s, but it’s history goes back to at least 1467, and it’s possible that there may have been a Christian missionary building on this site from the early sixth century onwards. For almost two centuries the building served as a school prior to its restoration, but the site was one that had long been held sacred, and is so again today.