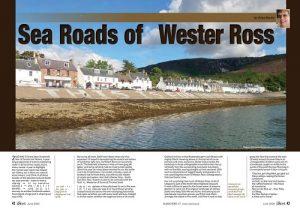 The Covid pandemic has turned life upside down. So many things that we took for granted suddenly became impossible. For the benefit of everyone, we’ve had to curtail travel and holiday plans. Frustrating perhaps, but a frustration that pales into insignificance in light of the horrendous loss of life all four nations of the UK have sustained.
.
We may not have been able to go out while lockdown restrictions were in place, but for many of us it’s been an unprecedented opportunity to spend time at home and discover new interests and abilities.
. 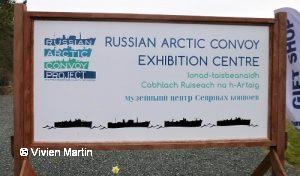 Yet even when we’re not in the midst of a pandemic, we’re still in a position to travel and explore ‘virtually’. To read and think about places we want to see again and to discover new places that we can look forward to visiting when the time comes. For me, one of those places is Wester Ross. We’ve visited many times before and hope to visit again when circumstances allow. 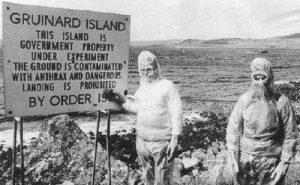 For those of us who live in more densely populated areas, Wester Ross is often regarded as remote or isolated. But that’s a misconception. Not only is Wester Ross no stranger to excitement or danger, it’s also an area of outstanding scenic beauty. And rich in history. Everything from Russian Arctic Convoys to Gruinard (Anthrax) Island, to the Summer Isles and to what was the smallest distillery in Scotland. Be in no doubt there’s plenty to discover! 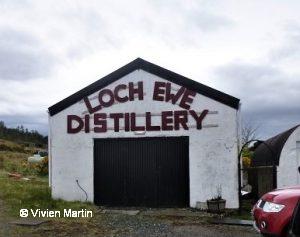 .
In the first part in a new series, I’ve taken a look at the coastal area from Ullapool down to Loch Ewe. And even in lockdown I’ve discovered plenty to interest, and even surprise, me on the way!
.
It’s all in issue 63 of iScot magazine.
. 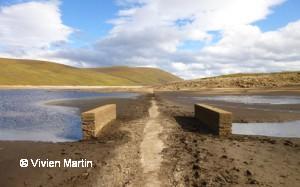 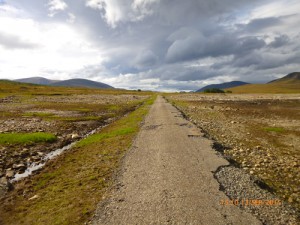 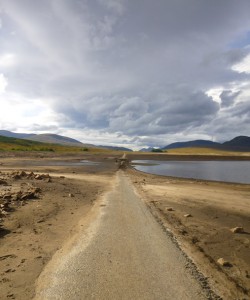 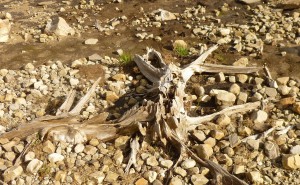